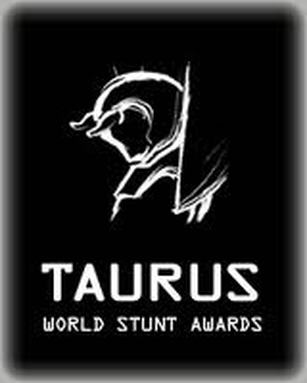 Giving Back
The Taurus World Stunt Awards Foundation supports those injured on the job.

The World Stunt Awards do not exist just to give the stunt community an opportunity to pat itself on the back in front of a national TV audience, they also serve as a vehicle to raise funds for the Taurus World Stunt Awards Foundation, an organization that was established to help support stunt performers who have suffered debilitating injuries in the line of duty.

"You have to be fairly catastrophically injured to qualify," says veteran stuntwoman Jeannie Epper-Kimack, who recently performed in such films as "Wild Wild West" and "The Princess Diaries" and sits on the six-person committee of veteran stunt performers that selects the grant recipients.

"It has to be the result of a stunt-related event that occurred during the last year or during the making of a movie that was released last year. You can't be someone who was driving home from work and got in a car accident."

Both the awards and the foundation are the brainchild of Dietrich Mateschitz, founder of energy drink company Red Bull.

"He's marvelous," says Epper-Kimack of Mateschitz. "He's doing this for the community. He pays for everything, and any money that comes out of this goes into this fund."

The foundation will be announcing its first pair of yearly grant recipients prior to the awards. Although Epper-Kimack and her comrades are happy to be helping out friends in need, dwelling on injuries is not something she and her fellow stunt people like to do.

"We don't like to tell everybody that we get hurt," says Epper-Kimack, who donated one of her kidneys to actor Ken Howard in July 2000. "We like to look like we're always good and healthy. But, on the flip side, people need to know what we do for a living has an element of danger in it."